At the South of India is located little by modern civilization changed state called Tamil Nadu. This place is fascinating due to well conserved ancient temples. Not much tourists in here however local people are nice and welcoming. Other not less important thing is that here, in Tamil Nadu, temples are more opened for foreign visitors and dont ask tourists like me wear special robes or to be hindu in order to enter the temples.
Flight to Chennai from Bangkok. After bus to the place I've been visiting already over eight years - Kumbakonam - a city full with super powerful and mythical places. Even water from the tap comes energized from vibes of local temples. You go in a shower - come out - and still after 15 -20 minutes can feel "electricity" running throught the top layer of skin as much deep as a water from shower could soak in. 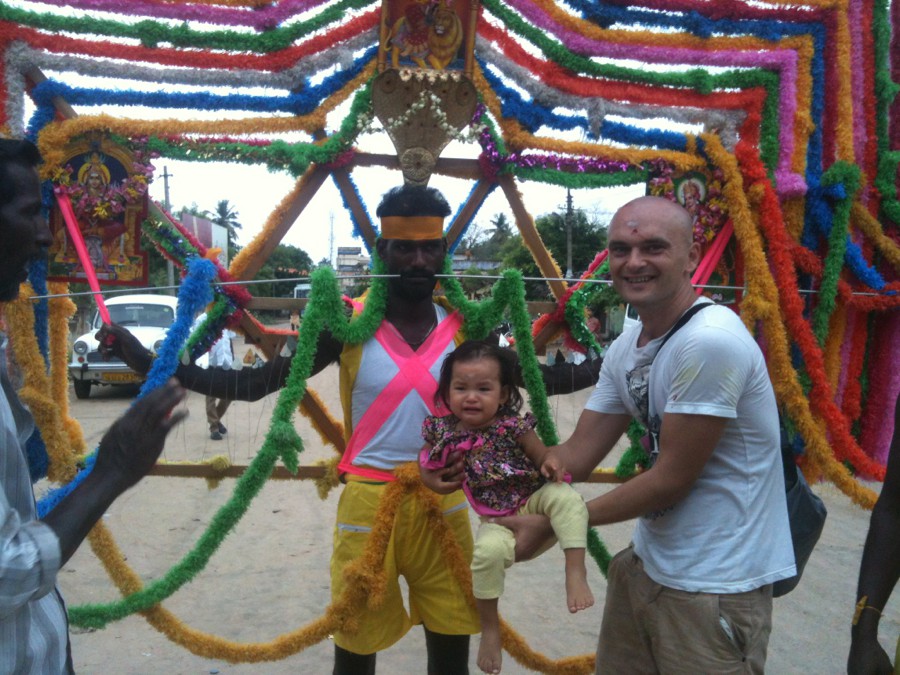 This place has served for me as beginning of many magical things. Let me even put it in a more straightforward way: there has not been a time I have been to India and considering it useful if I have not found a chance to visit Kumbakonam and surrounded temples.
This city has been a great beginning for me for many things. Also it has served as a city whose temples has ended many things.
Rituals. These magical rituals. Yes they work - there is no doubt about it. I have setup many businesses after performing rituals in nearby temples, found my love of life - my wife just 2 weeks after performance of ritual of over 3000 years old temple. And as I believe - thanks to these temple protection and powerful brahmin chanting of sacred mantras my life just has been changed so much in so short time leaving undoubtedly clues of God's undoubted assistance to it so as a presence of it's spirit in these sacred places. 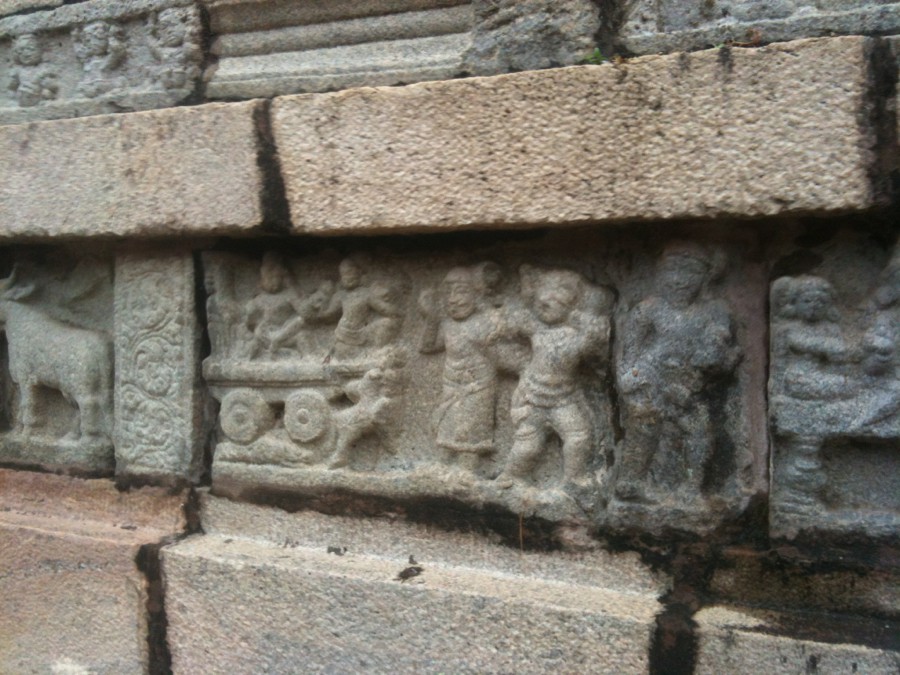 Also this time Kumbakonam was visited for a specific temples and needs. It's my STARTING point for Vedatrac III which will be a bit different concept travelling from previous two Vedatrac's. 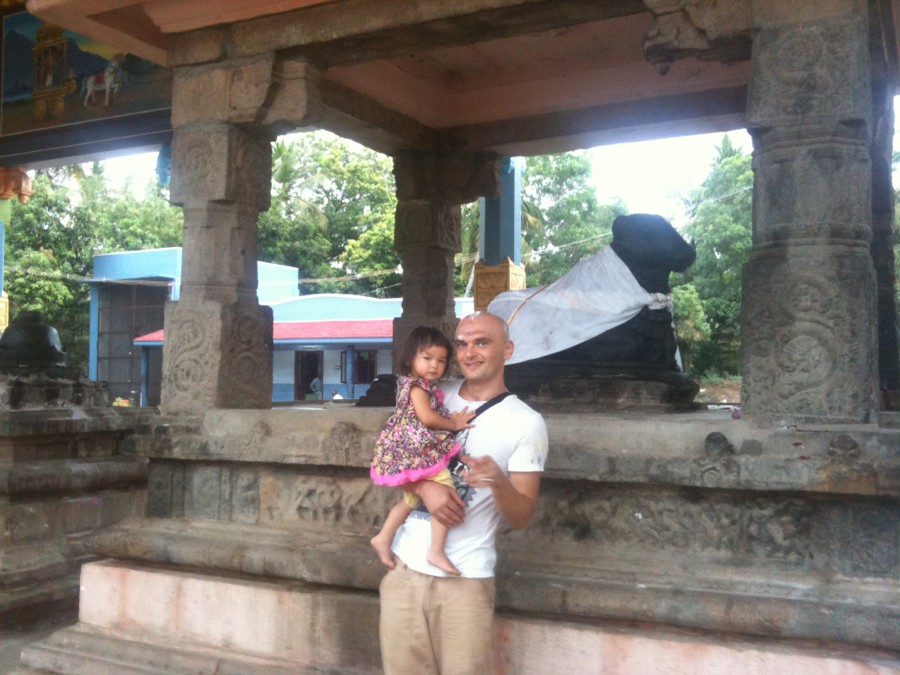 Again - to Kumbakonam I went to recahrge my batteries, give back respect to dieties for constant assistance on my path and prepare for this trip. 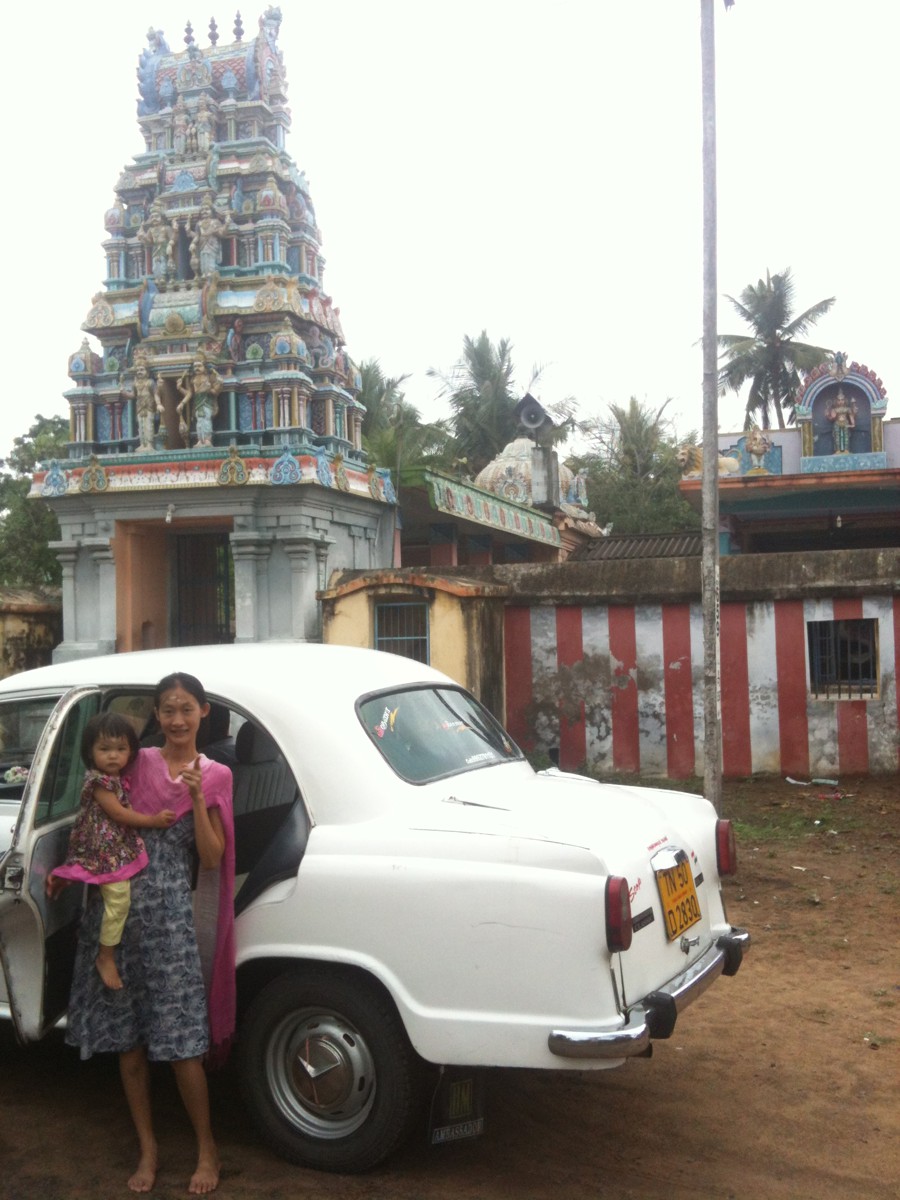 Kumbakonam is the town where I first got blessing for Mt.Kailash visit. Kumbakonam is the place where I got blessings for healthy children to be born. Kumbakonam is the place where I truly got inspired by the True Vedic culture. This city general meaning for me is like my second home I miss always, I'm longing for it always and always happy to come back. This city welcomes me as Mother as it has raised passion for true knowledge in me, has made my life complete with things I have always undoubtedly received after asking them in here, and cared energetically for me even being far away. As mother - always caring, loving and inspired for growth.
So - new visit to Kumbakonam - new page in my life - and I hope this page will end up also in one more story book as a result of Vedatrac III. 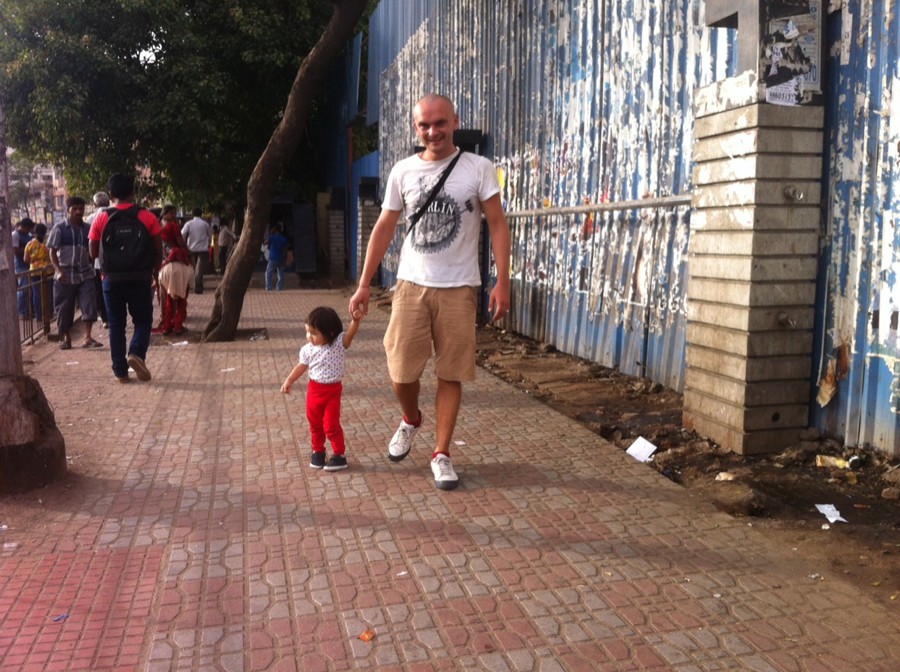 For those unaware - Vedatrac I was made back in 2009 and it was based on Gandhi idea that God provides enoughto satisfy every mens needs but not every mens greed. So the name of it was "Ascetic Expedition Through Eurasia" where I travelled four month leaving home with just 60 EUR in my pocket. That was an amazing adventure which uncovered for me the beauty of our Earth as I literally hichicked accross 11 timezones covering countries like Belgium, Poland, Ukraine, Russia, China, Tibet, Nepal, India, Sri Lanka, Malaysia, Thailand and Laos. These expedition notes has made my first book called "Destination: Me". 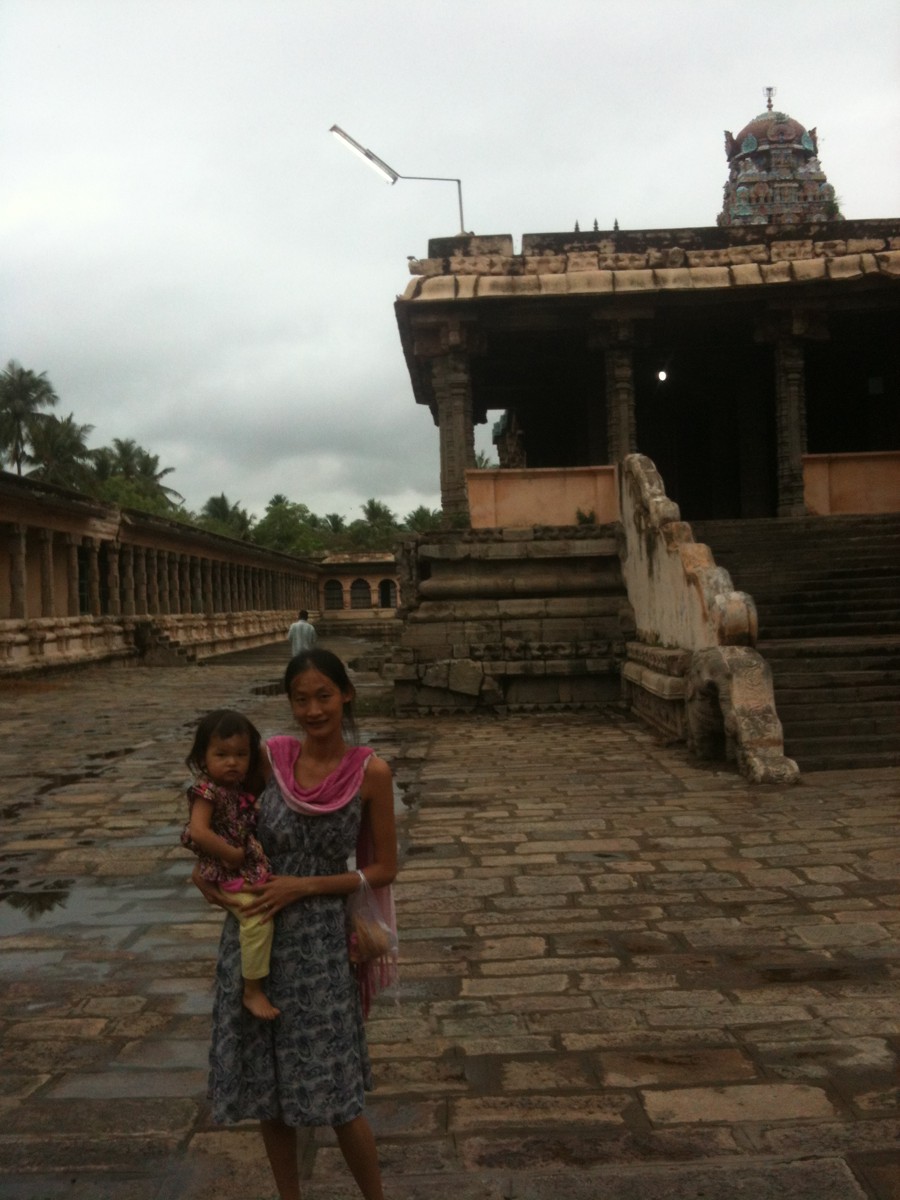 Vedatrac II was something physically untouchable even if temples where visited physically. During this expedition me and my wife visited 108 temples, where in each of them after giving respects to the local temple diety we wished happiness to everyone 108 times from each of these 108 temples. This adventurous trip ended up in my second book called "108 Gems of Asia" having double meaning in it's name: 1) we actually visited 108 templess accros Asian countries like: China, Nepal, Tibet, India, Laos and Thailand covering many important places like birthcity of Krishna, Buddha and abode of Shiva. 2) each prayer we make from our hearts are gems. And we gave these 108 gems - the prayers for general happiness for everybody 108 times in each of these temples.
These books can be easily found viewed online or ordered at our Satya Project website: www.ate.gs 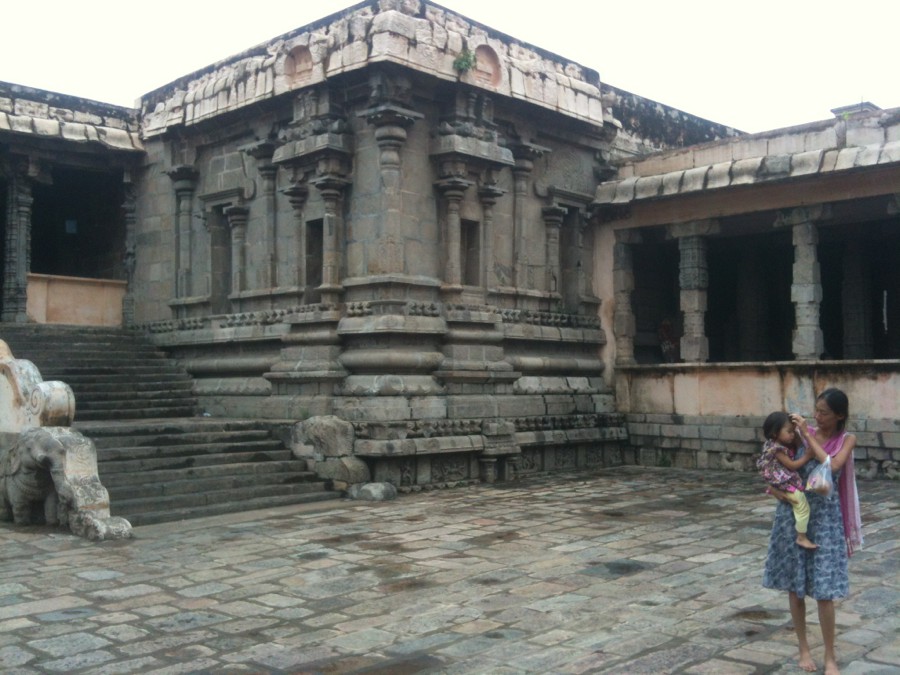 VEDATRAC III - it's been a long way to get ideas, inspiration, knowledge and clues where to look for knowledge necessary to be ready for this trip. As our projects - Satya - Meaning "Truth" so also this trip will hopefully be one more thing which will reveal more facts and truthful perception of things in it's true light. Inspiration for this trip stays the same - Truth and its glorification.
This time focus will be held on archeological and remote site visits, search for remains of evidence of ancient "Gods", getting detailed idea of territorial influence of them, their and their controlled people inter-cultural exchange. Fully happy and satisfied with this massive trip I will be after bringing to my readers some proofs for ancient giants and their relation to Gods as in my years of research and travelling I have found so many amazing things sometimes even my friends finds it hard to believe in. 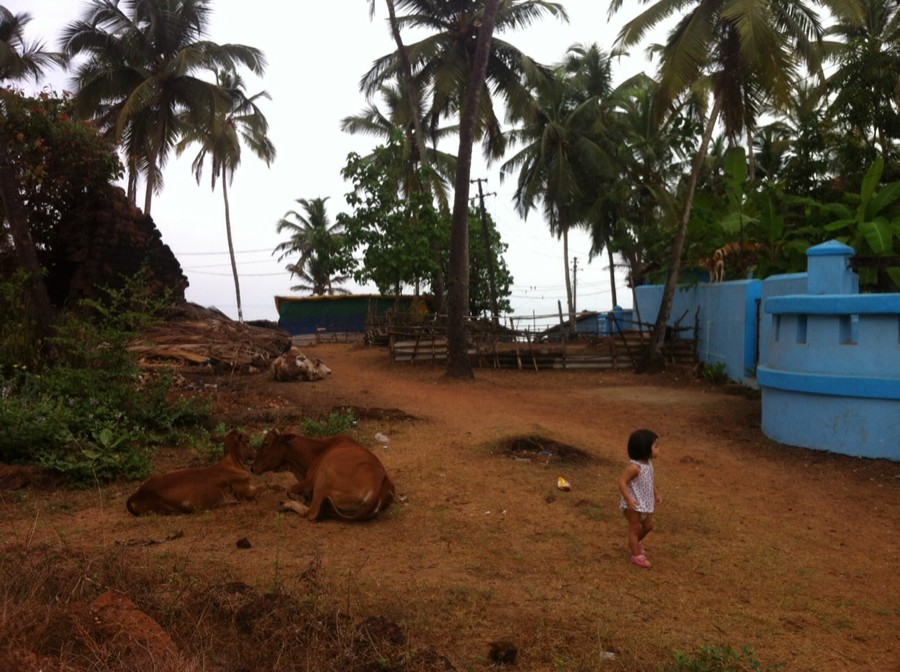 During this trip I will fully go arround the great Himalayan mountains from all sides besides Indian Himalayan and China Gobi desert part visiting also Western side of Himalayas - nowadays countries ending with Sthan - like - Kazakhstan, Tajikistan, Pakistan, Kirgyzstan, Uzbekistan and others less known like Baltistan in the current Kashmir region. I believe these countries are not only cradle of our civilization but also played a vital roles in ancient history of the world. I hope to find links that still preserves relicts in their cultural and linguistic forms from ancient vedic times
I want this Vedatrac to give reader additional view point about the things we know how they are today. Also I want that the information gathered in this expedition will deepen the knowledge about ancient gods, giants, mystical creatures, aliens and their nowadays influence to our lifes. 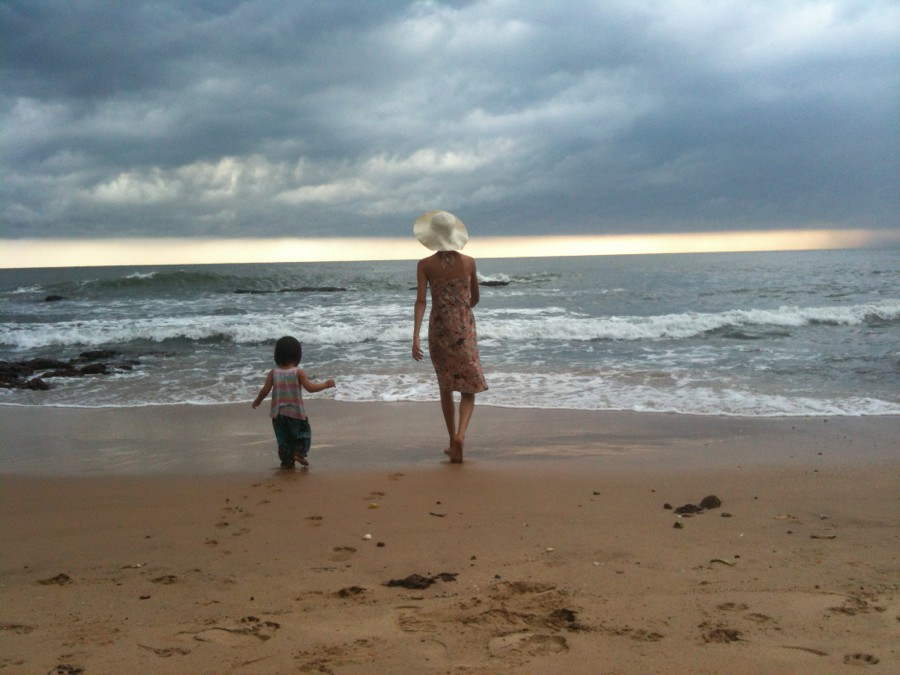 Welcome to join our trip as online follower and we hope it will be as amazing also for you as it would be you who is on this journey of quest for Truth.
Satyam Shivam Sundaram