Mount Kailash is 6740 meters high and is situated to the North of Himalayan barrier within Tibet. It has four perfect faces each of them pointing different directions. 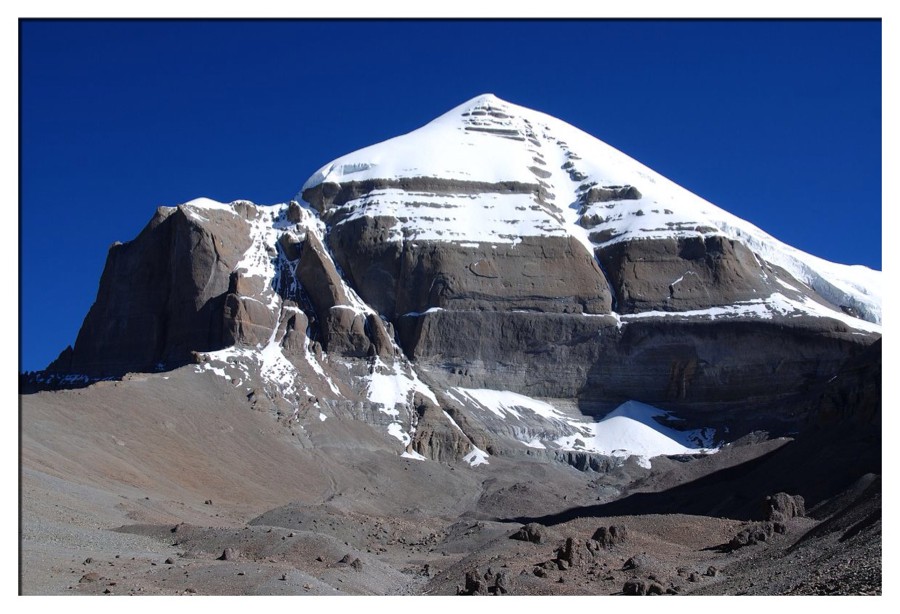 Kailash predates almost all religious pilgrimages in the world as its mention in Vedas 5000-7000 years ago. In the Bhagvad Gita, Lord Krishna says, “Among the mountains, I am Meru.” 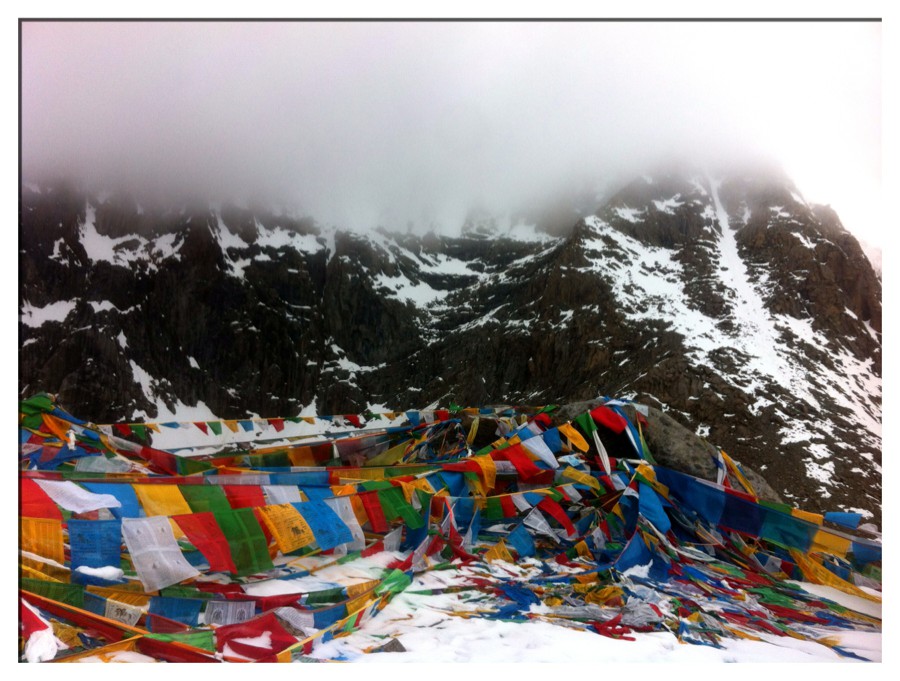 The Vishnu Purana describes how the world is made up of seven continents ringed by seven oceans — “The central continent has Meru at its core, bounded by three mountain ranges to the north and three to the south. (one of these ranges is the Himalayan barrier, interposed between Meru and ‘Bharatha’ (Indian subcontinent)). Meru itself stands eighty-four thousand leagues high, with four faces of crystal, ruby, gold and lapis lazuli. Ganga falls from the heavens on Meru’s summit, circles the mountain and then divides into four mighty rivers which flow to the four quarters of the earth". 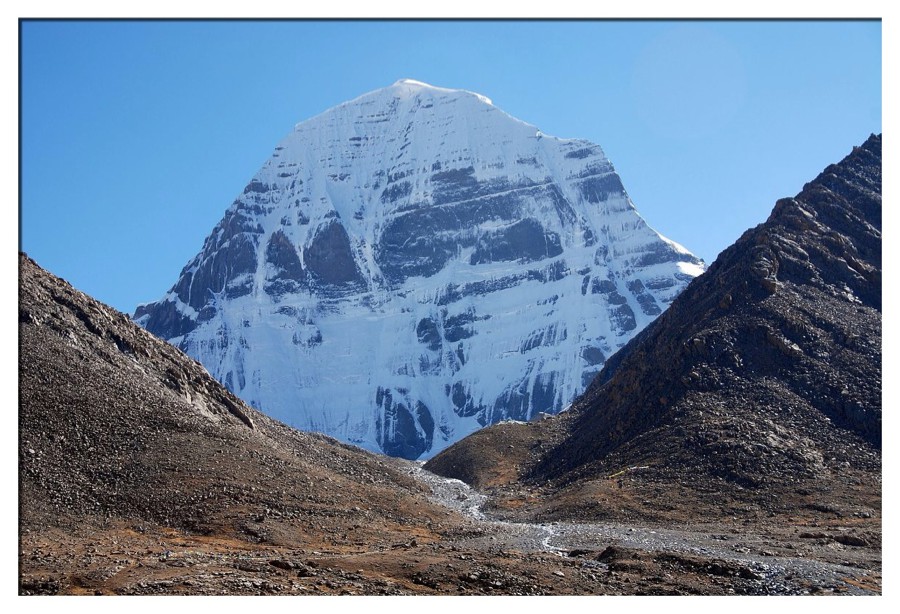 Kailash is decribed as a pillar whose roots are in deepest hell and its summit kissing the heaven above. On the top lives the most revered God, Shiva and his consort Parvati. It is isolated from other High mountain peaks in the area and is surrounded by small peaks. This exceptional isolation and its peculiar contours of black granite makes the Mountain to stand apart and give the appearance of Shivalinga. 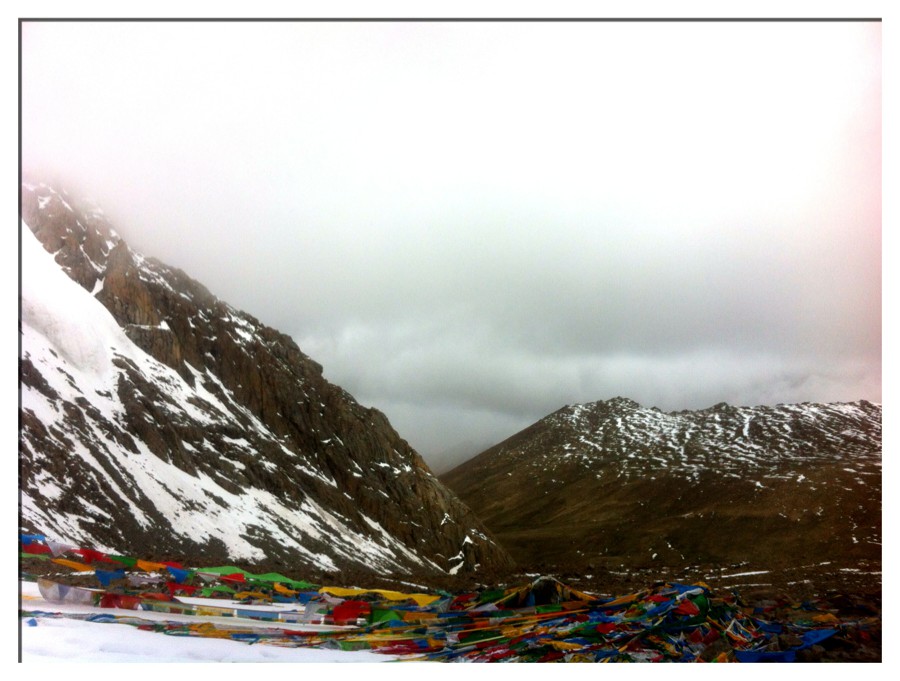 In ancient scriptures is mentioned that parikrama or circling around Mt. Kailash cleans away all sins. Usually pilgrims take 3 days to complete the 52 km of the Parikrama by foot but somehow I wanted to do it "old style" - according to the scriptures - and did it in one day, which also happened to be on Ekadeshi, so without eating, starting my trip at 3AM and finishing it around 9PM. 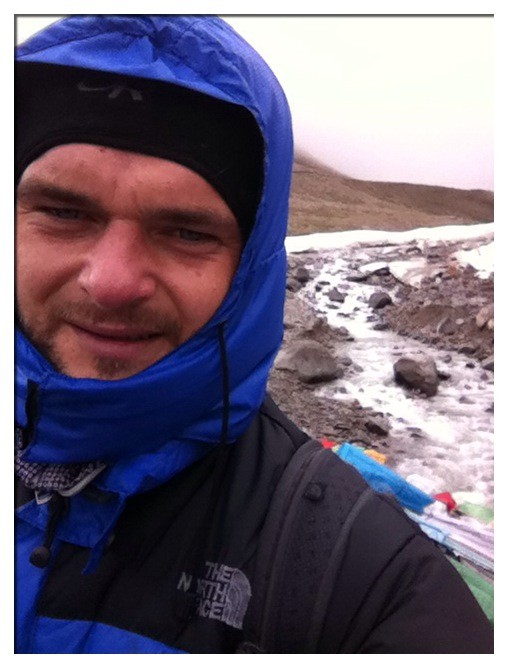 Mt. Kailash is my last destination for Vedatrac 2 - 108 temples of Asia which included prayers for your happiness in these places. Also in Kailash I gave my prayers to Gods and by receiving their blessings passed it on to all of our human race by wishing happiness to everyone. 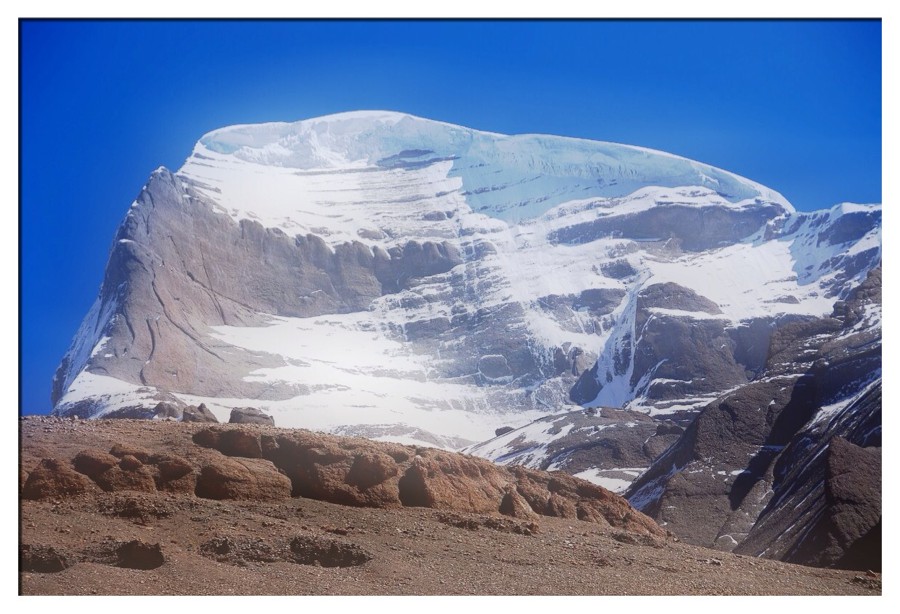 Must admit that Kailash Parikrama was the hardest point of all 108 temples. It is unbelievable physically hard, long, high-altitude, lack of oxygen, constant weather changes, cold and max hard trip with rain, snow and ice balls falling constantly from the sky. 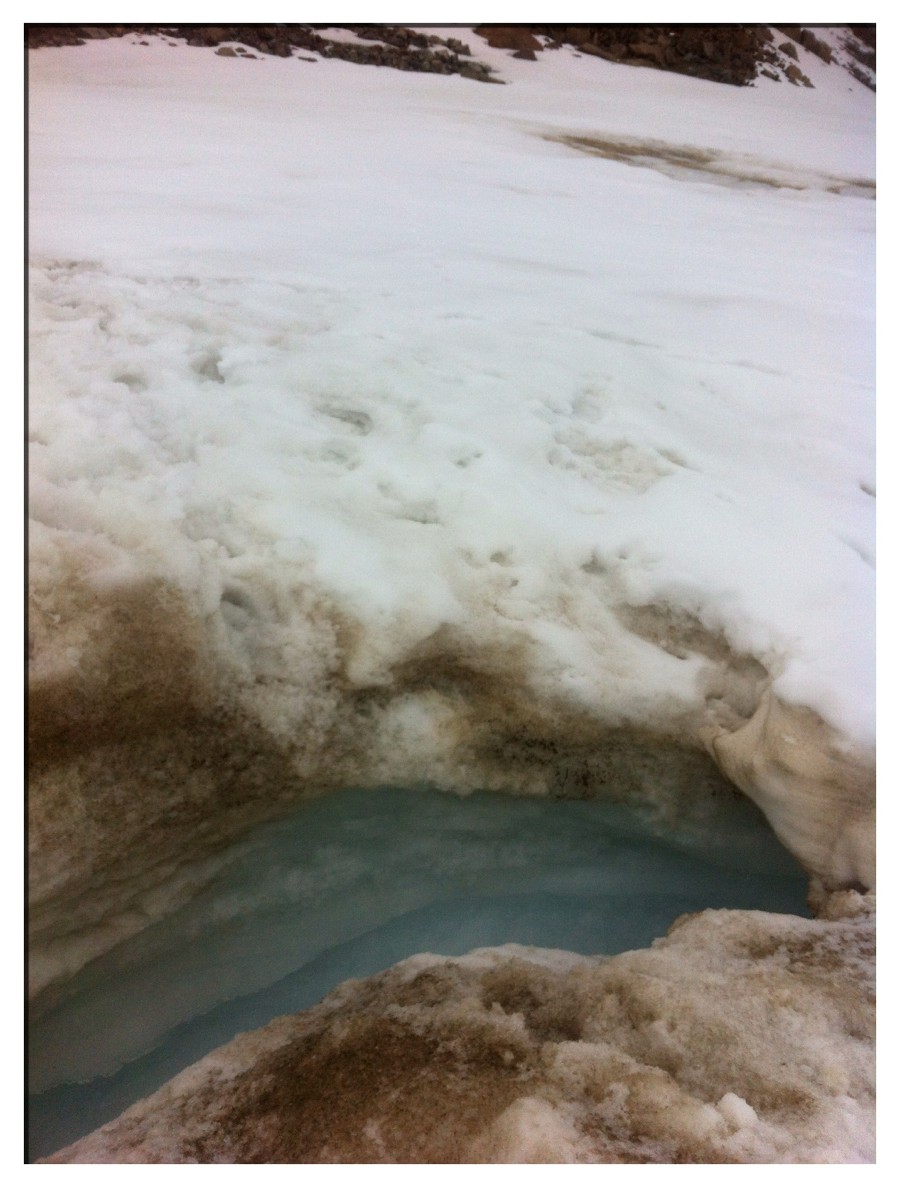 I would divide it in 3 parts - 1) I started it from Darchan. About 5 hours it was smooth ups and downs. 2) then it started constant up the hill from 5200 m for about 7 hours finalizing at Dromala Path at altitude 6200 m which is just.. I don't have words how hard, especially after already teen hours of trekking. 3) And then it goes about 7 hours down. In some points I had a feeling, thats it, I'm dying now. Very, very, very hard. Very hard!!!! Almost impossible. Anyway, walk 52 km in one day is hard, doing it in the mountain with rarefied oxygen is incomparable harder. 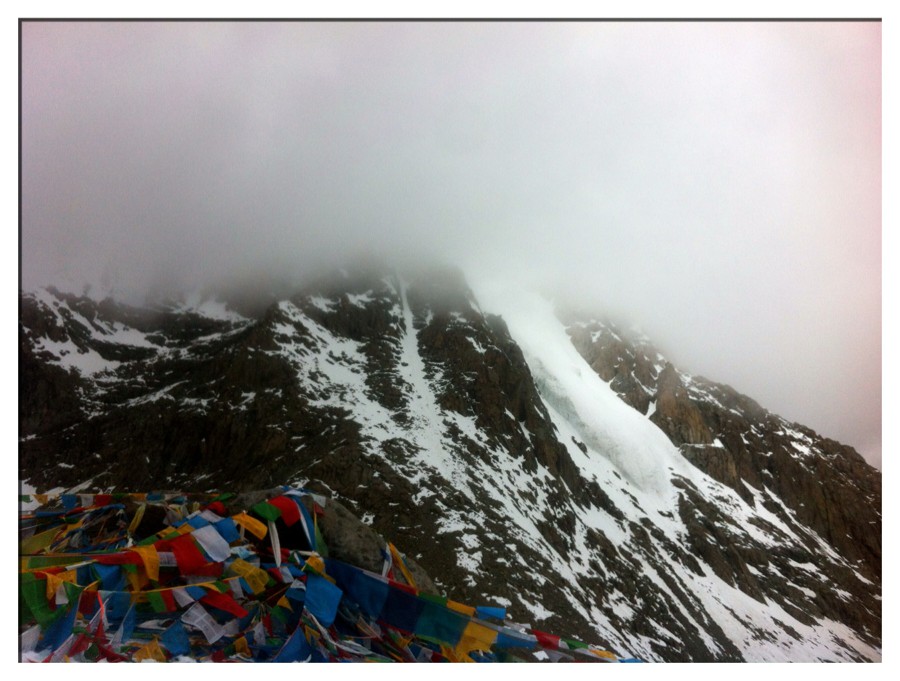 Besides this hard trekking I managed also to wish happiness to everybody from this magical place by doing it from the each side of Kailash mountain. 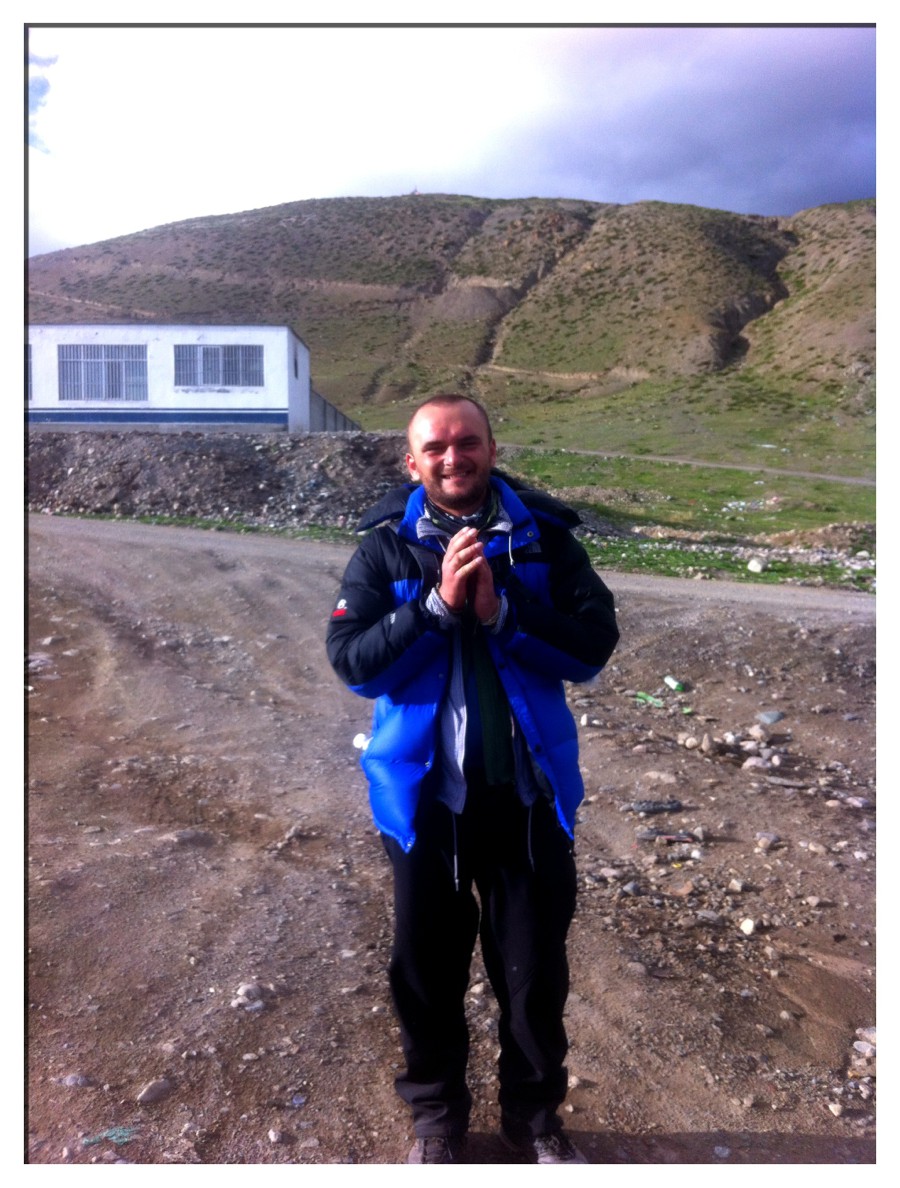 So, wishing pure happiness also to you,
From 108 ancient temples of Asia
108 times in each temple,
Kailash as Nr. 108